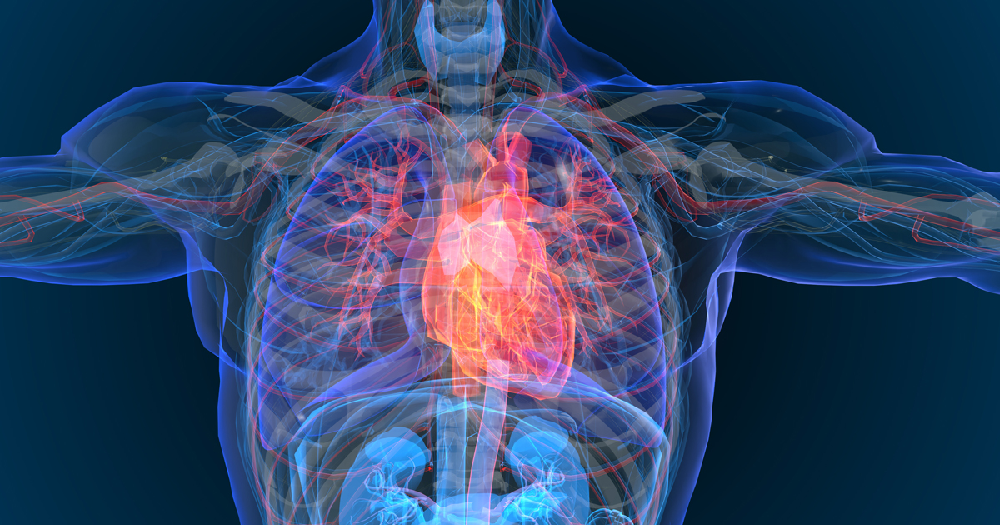 Cardiac ablation is a procedure by which, using an intervention using a catheter, it is possible to solve heart rhythm problems (tachycardias or arrhythmias).

Cardiac ablation seeks, by healing the heart tissues where this abnormal rhythm is caused, to restore the normal rhythm and, in some cases, permanently eliminate the arrhythmia.

Cardiac ablation is carried out using flexible catheters introduced through a vein or an artery.

When is cardiac ablation necessary?

Cardiac ablation is a technique that tries to solve problems in the heart rhythm (arrhythmia), but, in general, it is not the first option to treat it. Thus, cardiac ablation will be performed in people who:

How to prepare before cardiac ablation?

Before the intervention, the medical team will explain everything about the test, what it consists of, what preparation you must follow, and the risks or complications that exist with this procedure. Some of the issues to consider are:

What does the intervention consist of?

Cardiac catheter ablation is an intervention that is usually performed with a hospital stay of about 24-48 hours. First, the medical team will place an intravenous line to administer a sedative.

The energy that is usually used for the cardiac ablation procedure:

The duration of the intervention, as a general rule, is between one and three hours, but this will depend on each particular case and its complexity.

Once the patient is sedated, doctors puncture the vein in the patient’s groin, neck, or forearm. A tube or sheath will be placed through this needle that will guide the catheters to the heart. In addition, the doctor may inject dye to make it easier for x-ray images to see the blood vessels and heart.

The introduced catheters have electrodes at the tips that send electrical impulses to the heart to detect the exact tissue from which the abnormal electrical activity originates. The energy applied through the catheters (in heat or cold) will heal the tissue causing the arrhythmia.

The patient must remain monitored in the observation area for a few hours to check that there is no bleeding in the areas where the catheters were inserted or any other complication derived from the intervention.

In the same way that a cardiac ablation procedure can have beneficial results for the patient, in some cases, the arrhythmia does not disappear, and a repeat procedure can be considered.

Also, the patient may have to continue taking the medication even after a successful procedure. In addition, you will need to take a series of measures that will help maintain a healthy heart a healthy lifestyle to prevent the arrhythmia from getting worse.

Like any intervention, cardiac ablation has a risk of complications, including: