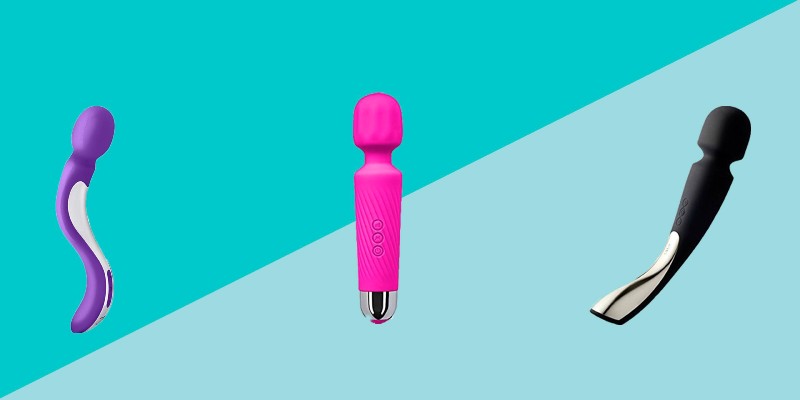 A wand vibrator is one of the most popular sex toys out there, but many people don’t know much about it other than the things they’ve heard about it on television. That’s why I decided to write this handy article to fill you in on the necessary information you need to know about this amazing little device. It’s able to make any woman reach an intense orgasm in no time and without much tinkering, and on top of it all, it’s affordable. These are only two reasons why you need to get this sex toy. Let me give you more reasons and fill you in on all the important details.